Everyone on a trip to East and Southern Africa will go on at least one safari to spot ‘the big five’. Some will see all of them, others won’t. In any case, spotting wildlife is a matter of being in the right spot at the right time. And – luckily – some things can’t be planned, neither in Patagonia. Wildlife encounters in Patagonia can be as easy as visiting a resident colony of animals, but in most cases requires time, patience and many kilometers on the road. It’s all worth it. I made a selection of my personal big five of Patagonia. Big is relative and the selection may be arguable, but it’s mine. Some are big in size, others are big in elusiveness or numbers. All, in my opinion, are big in appearance.

Up to 17 meters long and weighting up to 40.000 kilos, the Southern right whale is indeed one of the biggest animals on the planet. The right whale got its name because they’re curious, easy to hunt and float on water once dead. Sadly, yes. They travel from the cold waters of Antarctica to the safe, warmer bays of Peninsula Valdes to mate and have their babies. The latter rapidly grow fat on hundred liters of fat milk a day. Usually they just gently float, but one might show you a tail. And if you are even more lucky, the young ones do like to play, jump and splash. 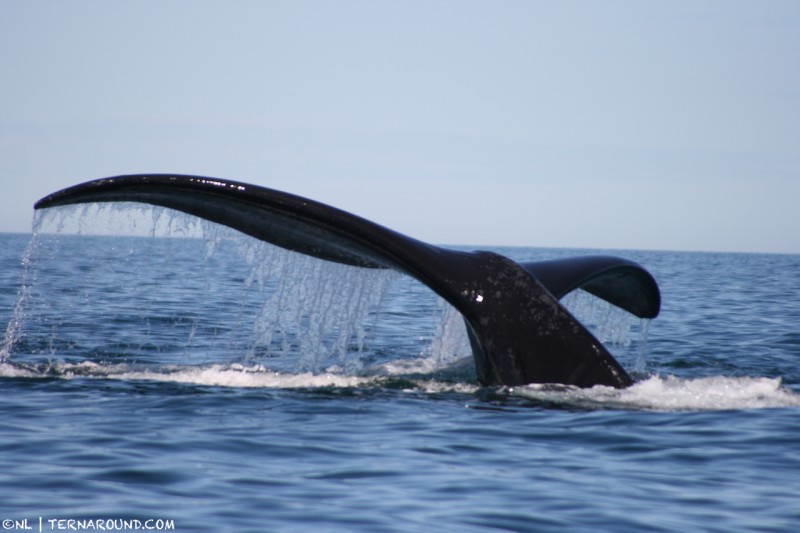 The biggest bird of prey, the condor, has a wingspan measuring up to 3 meters. Only the giant albatross out measures that. Stories of condors grabbing lambs or even children from the ground are based on myths. Even if this amazing bird could based on its size, it wouldn’t be able to as the condor lacks thumbs and is not able to hold on to prey. The condor won’t bother either: being part of the vulture family they only eat carrion. It is said they can smell dead meat from over 25 kilometers while gliding along the Andes range. Amazing bird. 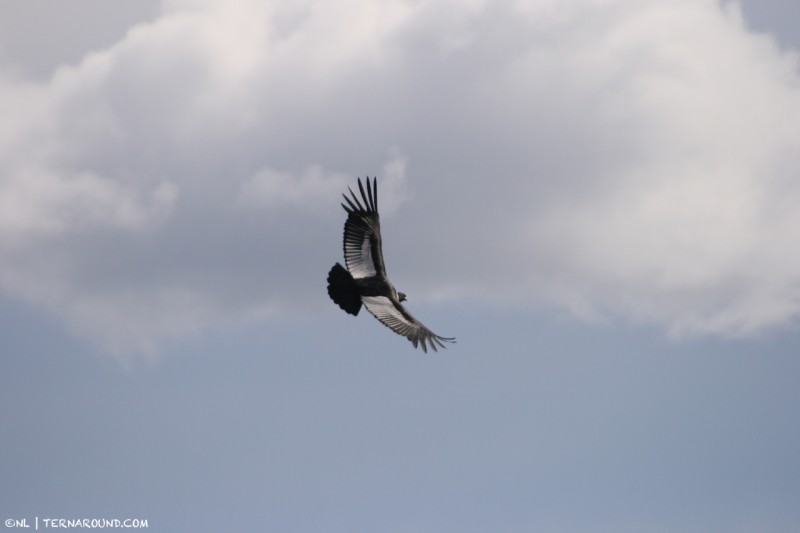 How come a 40 centimeter penguin made it to the list of the big five? Because they are huge, in numbers! Counting all the penguins on Patagonia’s shores in the season, they outnumber the total of human inhabitants. Easily. The biggest colony of Magellan penguins is found at Punta Tombo. In the penguin high season, from January to March, about a million penguins inhabit this shore including breeding couples, chicks and juveniles. And you can get pretty close to them from the natural trail through part of the colony. Watch them closely.

The elusive puma made the big five list mostly because of that, its elusiveness. And ok, any big five should at least have a big cat. Many of them died at the hands of gauchos, as pumas don’t mind an easy meal of a few sheep. Pumas sleep during the day and hunt at night-time when most people have left their area. That’s why they are not spotted frequently. Even park guards claim they seldom if ever see a puma. I got close: I’m sure I saw a puma’s bum, but it escaped to elusiveness before I caught it. To me, it just adds to its mystery.

This big mammal of the seal family can’t be missed on Patagonia big five’ list. Males – proudly outfitted with a trunk, hence the name – weight up to 4 tons, and females ‘only’ 800 kilos. Patagonia’s coastline at Peninsula Valdes is the only place outside of Antarctica where these animals can be seen. Start of October is the best time: this is when the adults are on shore, males fight for their harems, females give birth (and mate a week after, poor ones) and there’s plenty of activity. After one month, the adults leave the pups on their own. They stay on the beach to molt, doing absolutely nothing just to save energy. Harsh life. 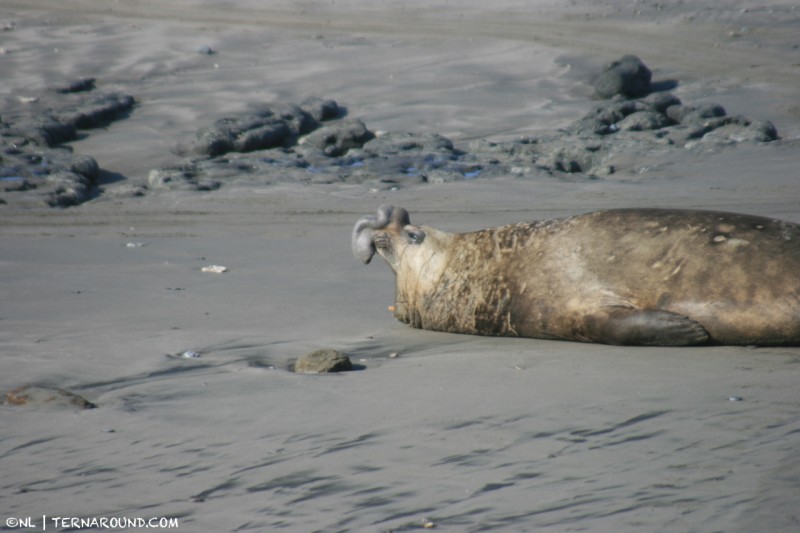 This is my Patagonia’ big five. It could have been a big seven, including both the orca and huemul. And what about the beaver, sea-lion and eagle? Great animals, too.

Which species would you include in your Patagonia’s big five?